We all have a dream. Some of us have a goal or two. All of us wish for something more than what we have.

Do you do anything about it? Are you actively seeking out and reviewing your goal each year? Or do you plod on hoping it will come along and sometimes it does, then you do a little happy dance?

This year I decided to create a dream board. I pulled out what limited magazines were around and started ploughing through them. Very frustrating as I had just thrown a stack out, obviously I hadn’t planned to do this!  I also came across some great inspirational quotes from Fat Mum Slim here. 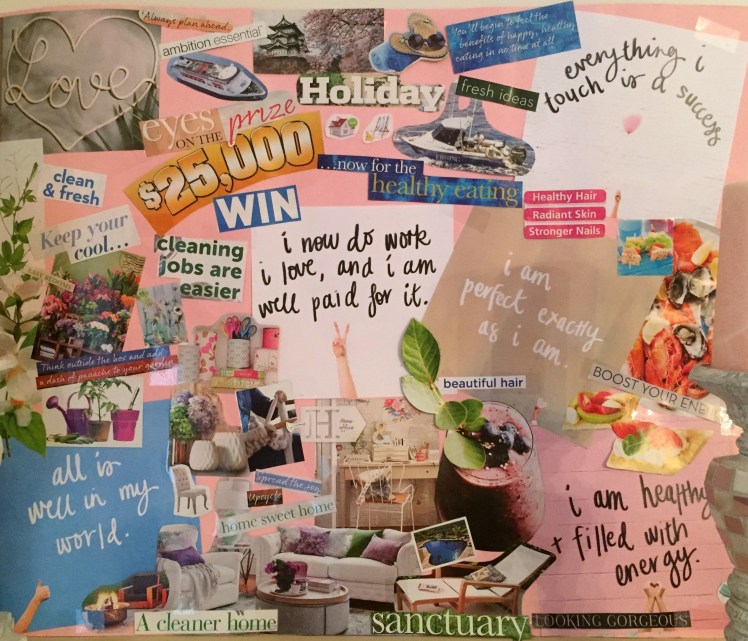 I included goals and dreams of holidays, health and my home to name a few. Some included my family and others were just for me.

The sight of scissors, cardboard, glue and sticky tape sparked the interest of my boys. Dream boards for everyone. They were very enthusiastic. I now wished I hadn’t thrown out all of those magazines.

We made do, the boys found pictures and words which suited them. A little difficult at times for a 6 year old but boy a picture can describe many words. 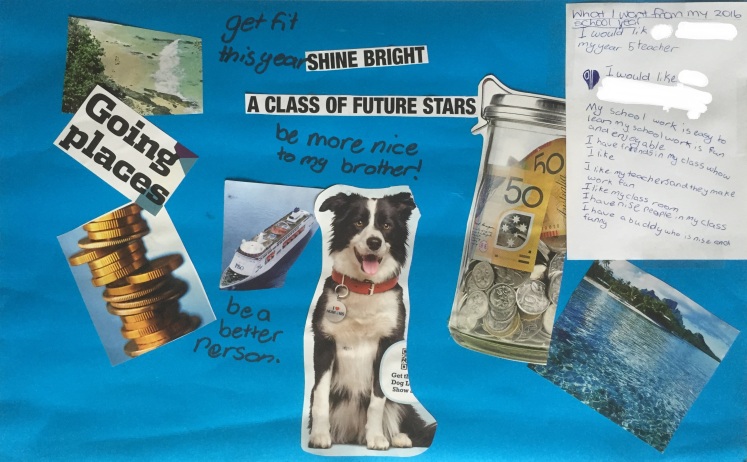 When school was about to recommence my oldest wrote down his wants from his new class, his teacher, his friends and added it to his board.

We have our dream boards in our bedrooms. We look at them. We read them when we feel appropriate. My youngest created a board which is double sided so we have that on rotation as need be! 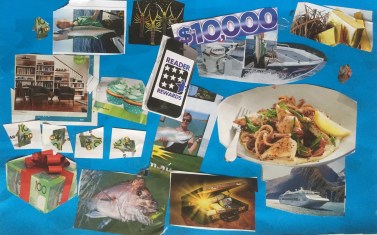 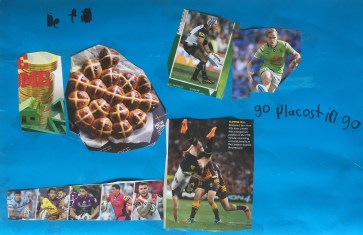 In my younger days I would plod along and some of the time my wishes would eventuate and other times I would roll around in some sort of life limbo wondering where I was headed. I always worked, I ate and paid my bills, sometimes there were friends around but each day simply rolled into one. Then I’d pull out a piece of paper and write down what I wanted, things needed to change.

I did this when I was single and wondered where and how I would ever find someone for me – out came the piece of paper! My friend and I over a glass of wine, ok bottles, sat and wrote a list of what we wanted from a man… yes we did!

We hammered that list. Over many weeks we deleted, we changed, we added to that list.  Then one day at the airport we burnt that list and our dream men followed shortly after. True! And we’re still with them after more than 10 years! 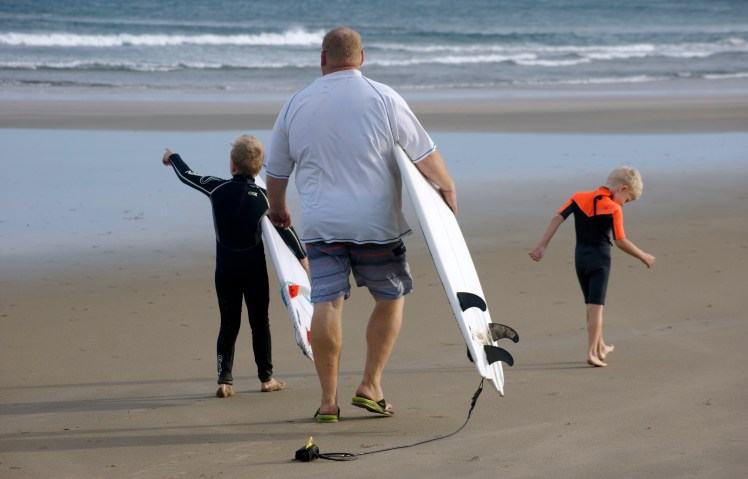 It’s important to have some sort of direction. Some people put it in writing, others have a clear picture in their head and some put it on a dream board.  There are so many forms, you’ll know what suits you and the method to get what you want.

Lists are always a favourite of mine. I would make a list for my lists if need be! Sad but true.

I made a list of criteria for a job I was searching for. The job I secured was pretty much what I was looking for at the time. It filled most of the dot points I had listed. I invested a lot of time detailing what I wanted from that job. Very detailed and specific. Some points were non-negotiable as I was returning to work after having my first baby.

Today my oldest son filled one of his dreams. He bought himself a watch. This watch he spotted a year ago and when I saw the price there was no chance the watch would be a spur of the moment purchase.

Over the course of the year he realised it was something he really wanted. After creating his dream board he really started to save. Now when this boy decides to save, no one can make him spend his money. So now he has a new watch. We all know what time it is, the announcement is made nearly every hour. We also know how the tide is going. Always handy to know that the tide’s still coming in at 8pm, just in case… 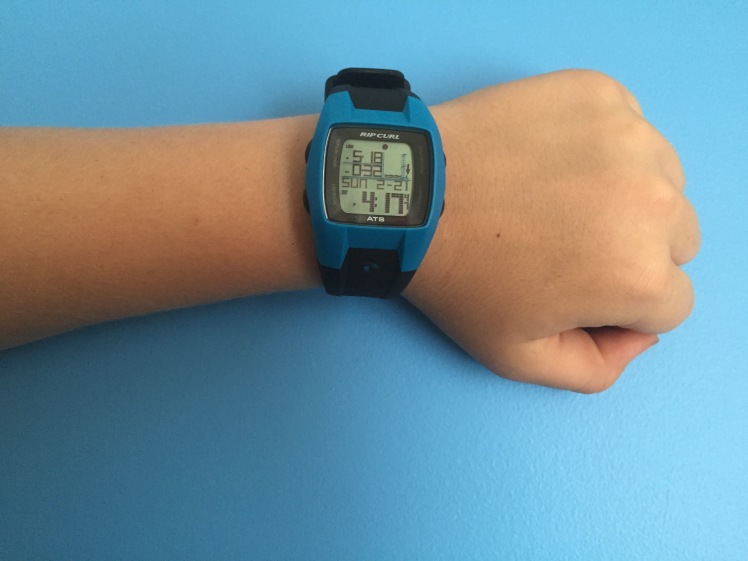 A small boy and his dream can surprisingly be an inspiration to his mum!

Make your own dreams come true…

10 thoughts on “Dreaming your goals into life” 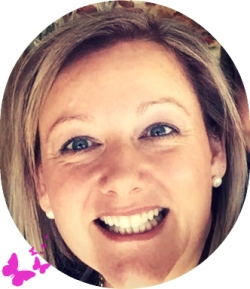 I’m Trish, nice to see you. I have a crazy life as a working mum and I like to organise that life with lists and the like. Sometimes with success. There's a hubster and 2 boys who fill my life and make me laugh (and cry)... so many stories! I love to create when I have time. I'm happy when everything is covered with sparkles and of course… I love butterflies. 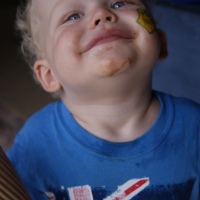 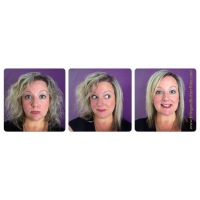 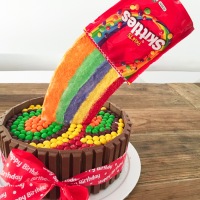 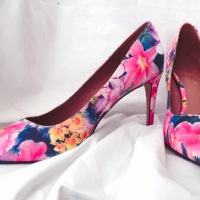 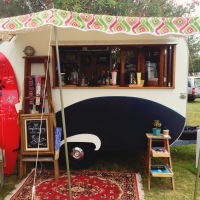 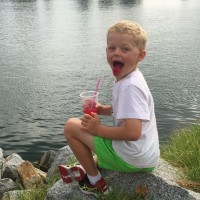 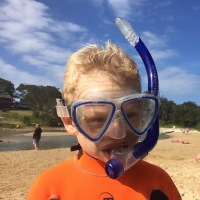 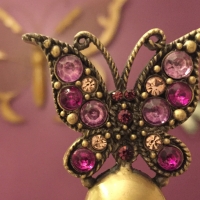